Ville Huhtaniemi has been appointed Managing Director of Bladefence Oy as of January 2nd 2018. Pentti Iso-Markku will focus on sales and projects in Central Europe in the role of Sales Director.

"Over the last year we have invested strongly on internationalization. In addition to North America, growth is also strong in Central Europe and Pentti will fully focus on Central European market. 2018 will see the biggest expansion in the company history, both in Europe and in North America, and this change will allow everybody to focus on their core areas of expertise", said Huhtaniemi.

Try out the Wind Turbine Blade Maintenance Cost Calculator
You can calculate your savings immediately after entering your contact details. 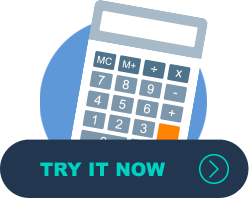